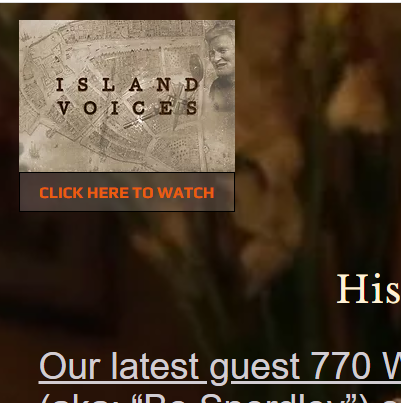 In this week's episode we talk to WABC radio's James Golden, aka Bo Snerdley. Golden is best known for being Rush Limbaugh's call screener. Three decades with the conservative radio show host taught Golden a few things, but his politics are much more complex than you might think.

We talk about NYC crime, Covid -- which Golden calls the worst thing that ever happened to the world -- and the border crisis. We also get into what a news broadcaster should be in this charged political environment.