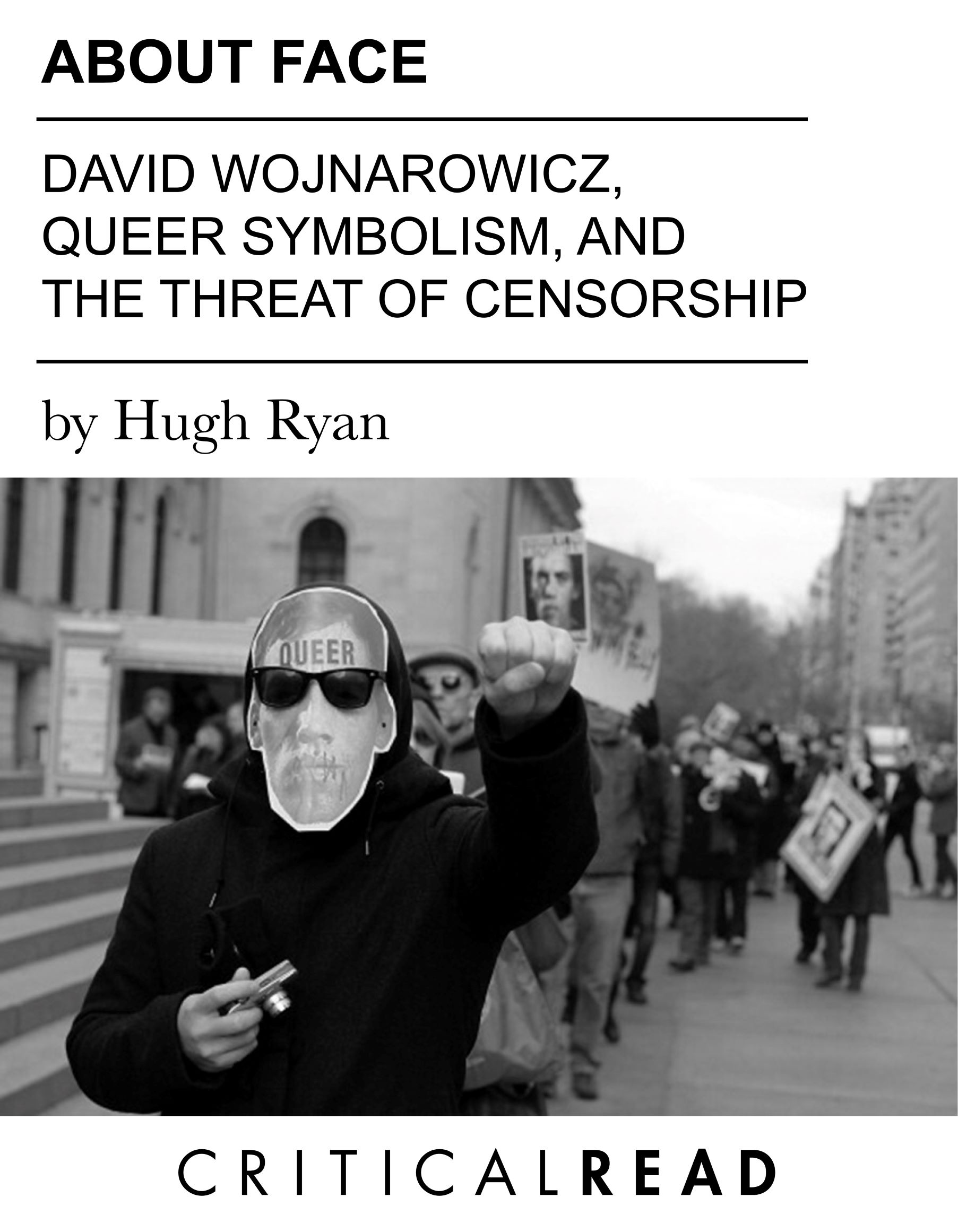 When the National Portrait Gallery opened its first queer exhibit, the 2010 Hide/Seek: Difference and Desire in American Portraiture, the curators expected controversy. They didn’t expect the controversy would center around an obscure, 11-minute film by the late David Wojnarowicz. A Fire in My Belly would be removed from the exhibition.

Writer Hugh Ryan revisits this controversy, interviewing the exhibition curators and examining A Fire in My Belly against Wojnarowicz’s body of work. According to Ryan, “On the surface, the story of A Fire In My Belly seemed like a fable about the futility of censorship and the hydra-headed nature of resistance. There was just one problem: David Wojnarowicz didn’t exactly make A Fire In My Belly, at least, not the version that was shown at Hide/Seek.”

Hugh Ryan is the author of When Brooklyn Was Queer  (St. Martin's Press, 2019). Ryan is the recipient of the 2016-2017 Martin Duberman Visiting Scholar fellowship at the New York Public Library, and a 2017 New York Foundation for the Arts Fellowship in Non-Fiction Literature. He is the founding director of The Pop-Up Museum of Queer History, a 2016 Curatorial Fellow in Ira Sachs' Queer / Art / Mentorship program, and an advisory board member for QED: A Journal in GLBTQ Worldmaking.